The Trump administration announced on Wednesday that it has enacted new sanctions on Iranian officials and organizations for alleged human-rights violations.

The sanctions, announced on the one-year anniversary of street protests by Iranians over a sharp increase in fuel prices, targeted three senior Iranian officials and the Islamic Revolution Mostazafan Foundation, also known as Bonyad Mostazafan—a so-called charitable organization with some 160 holdings in key sectors of Iran’s economy, including finance, energy, construction and mining.

Bonyad Mostazafan was created in the wake of the 1979 Islamic Revolution to confiscate and manage property, including that originally belonging to religious minorities such as Baha’is and Jews. The foundation has since emerged as a source of power, wealth and influence for the ayatollah and his inner circle, according to the U.S. Treasury Department, and is involved with Iran’s support of international terrorism.

Additionally, the United States sanctioned Mahmoud Alavi, the head of Iran’s Ministry of Intelligence and Security, which has allegedly played a key role in the Iranian regime’s human-rights abuses against the Iranian people.

Finally, the U.S. State Department sanctioned IRGC Brig. Gen. Heidar Abbaszadeh and IRGC Col. Reza Papi “for their involvement, by operation of command responsibility, in gross violations of human rights, namely the flagrant denial of the right to life in connection with the violent suppression of protests by security forces in November 2019 in Khuzestan province,” said U.S. Secretary of State Mike Pompeo in a statement. 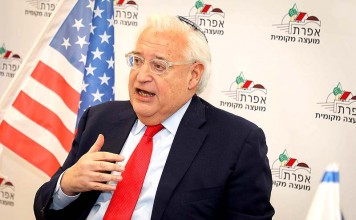 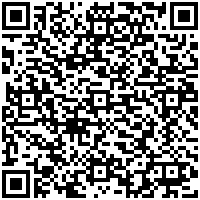