Six angry Syrian bears on Saturday turned on their Kurd rescuers moments after the latter released the former into the wild in Iraq. The terrified crowd of onlookers, reporters, and police ran for safety as the sleuth of bears went on the attack.

Some of the bears had been rescued from people’s homes in towns in southern Iraq to the Ghara Mountains in the north of the country. They were transported in steel cages which were quickly surrounded by a large crowd as soon as they reached their destination.

Then the cages were opened and the bears charged at the crowd, and the whole goodwill celebration almost turned into a bloody massacre. 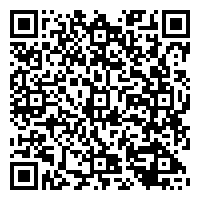