For the second time in less than 48 hours, Muslim worshipers clashed with Jerusalem Police Tuesday on the Temple Mount in the Old City of Jerusalem.

This time, a number of rioters were injured in the violence.

The rioters were trying to force their way through the Golden Gate – also known as the Gate of Mercy – into the small compound known as the Bab-a-Rahem, which has been sealed by court order since 2017, and prior to that was closed in 2003 by Jerusalem Police.

Earlier this week, Jerusalem Police chained the gate to the compound following an incident in which worshipers led by Islamic Waqf officials broke through the gate and held prayers at the site.

The Bab-a-Rahem compound was closed by Israel because it was being used as a meeting site by the Hamas-linked Islamic Movement. The radical Islamist organization has been banned by Israel for years.

In addition the Islamic Waqf Authority had previously carried out illegal construction at the site, destroying precious artifacts from the time of the ancient Jewish Holy Temples. The site was closed in part to prevent possible further destruction of ancient artifacts, thousands of years old, from periods of the Jewish Holy Temples. 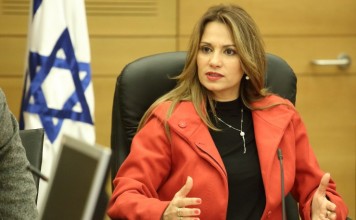 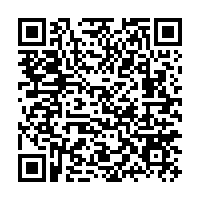