The IDF has remained silent after a severe incident in which a Jordanian soldier fired at soldiers patrolling on the border on Tuesday.

Reports indicate that IDF troops were on patrol near the Israel-Jordan-Syria border triangle when a Jordanian soldier fired several shots at them.


It is unclear why the Jordanian fired on them. The troops did not return fire and were ordered to stand down.

The IDF did not issue an official statement on the incident or provide any explanations.

Jordanian soldiers have previously shot at Israelis targets, and even murdered Israeli children. 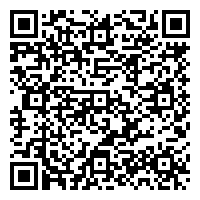