More than 100 wildfires spread across Lebanon on Tuesday, burning hundreds of thousands of acres of forest land due to the sudden heat wave and strong winds that struck the Middle East.

Although there weren’t enough firefighters to extinguish the blaze, Heaven finally stepped in with the massive cloud bursts that struck the region late Tuesday and again on Wednesday, sending pouring rain to quench the fires.


Flames had spread from one hill to the next, lighting up the sky and burning trees, gardens and eventually homes and neighborhoods in the capital city of Beirut, in the southern city of Saida, and the mountainous Chouf region to the southeast.

TRANSLATION:
“This scene is heartbreaking I can’t contain myself. The people are screaming. The fire has spread into their homes & has trapped them. They’re stuck. We hear their screams & there is no one to help. We can’t reach them”#PrayForLebanon ??

The Lebanese government appeared to be essentially helpless to stop the fires from burning, being ill-equipped to battle a blaze of this magnitude. Cyprus sent two firefighting aircraft, and Greece promised to send two more, according to a tweet by Interior Minister Raya El-Hassan. Jordan also said it was ready to help.

By Tuesday, at least one volunteer firefighter had died battling a blaze in the southeastern Lebanese Chouf region.

The United Nations Interim Force in Lebanon (UNIFIL) was also pitching in to help, according to the NNA national news agency.

Lebanon’s Prime Minister Saad Hariri told NNA, “We have contacted the Europeans, who will send means of help.” But Lebanon did not ask its closest neighbor, Israel, for help, nor did Israel offer any assistance.

Israel often offers aid to its neighbors in the region – even those with whom it does not have formal diplomatic ties – and often those offers are accepted. 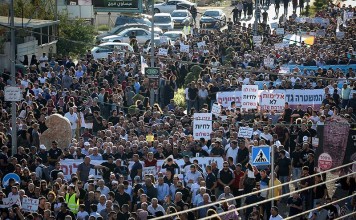 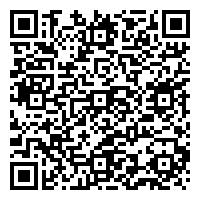