Prime Minister Benjamin Netanyahu on Thursday addressed the issue of Gaza in an interview with Yaron Dekel and Amit Segal on Reshet Bet radio, and revealed that he had spoken with many Arab leaders about the possibility of taking over the Gaza Strip – but there were no takers.

“I was hoping someone would be found who would take the Strip – but there is none,” he said.

The prime minister said that Israel may be forced to embark on a large-scale military operation in the Strip – but that would be the last option.

According to Netanyahu, much has been done about the Gaza issue, short of its occupation: “We are hitting them, because you can’t reach political settlement with someone who wants to annihilate you. I don’t know if we can reach long-term calm, but one thing I do know – I do not launch unnecessary wars.”

Regarding the frustration of the residents of the Gaza-envelope settlements about his government’s policy, Netanyahu responded that “all the options – including the possibility of invasion and occupation – both only in accordance with what is good for the State of Israel.”

“Now we are enveloping Gaza with enormous force, and the immediate effect is that Hamas and the Islamic Jihad are bringing thousands of restrainers who have removed the rioters from the fence.” 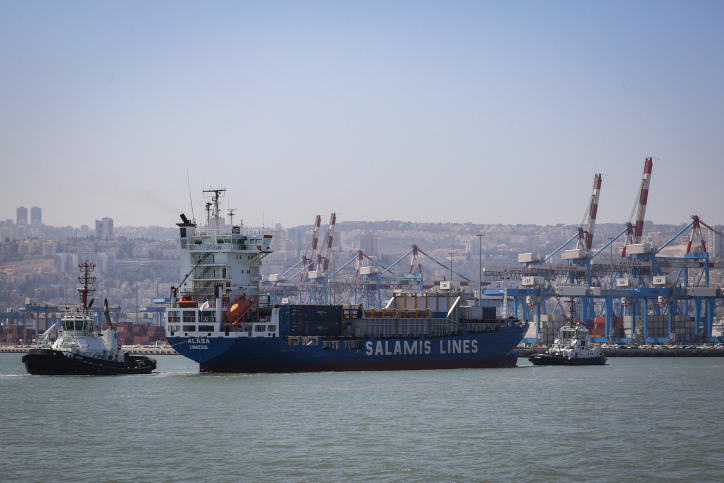 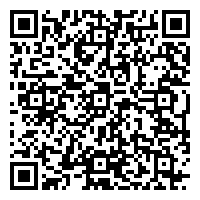