Qatari Envoy Mohammed al-Emadi is scheduled to arrive in Gaza on Monday to distribute some $30 million in funds to families living below the poverty line in the enclave, according to the Doha Gaza Reconstruction Committee.

“Emadi most likely will arrive late tonight but he may come tomorrow morning,” said the official, who spoke on condition of anonymity to Times of Israel.


“As of now, we only know that he is planning to oversee the distribution of funds to poor families. We will not know any other details until after he arrives.” Emadi will also reportedly distribute funds to cash-for-work projects, but it is not known whether he will provide funding for Hamas employee salaries as well.

News reports over the weekend said the envoy would distribute an initial grant of $30 million to Gaza’s ruling Hamas terrorist organization before Wednesday.

United Nations Special Coordinator to the Middle East Peace Process Nickolay Mladenov is also planning to be in Gaza on Monday. Mladenov plans to visit Qatari-funded, UN-supervised cash-for-work programs as well as a solar-energy-related project at a Nasser Hospital in Khan Younis, in southern Gaza, according to the Hamas Health Ministry, where he will meet with reporters. 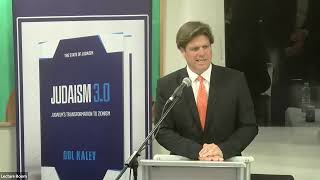 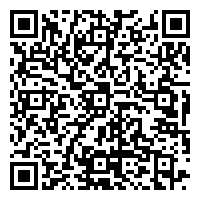