A scholar and professor of Hebrew from Saudi Arabia has published a scientific paper in Hebrew in an Israeli academic journal, the first such occurrence in history.

Professor Muhammad al-Rabban published an article in Tel Aviv University’s Kesher journal on Jewish history, titled “A Contribution towards improving the image of the Prophet Muhammad in the eyes of the Israeli public: Muhammad’s covenants and correspondence with the Jews of the Arabian Peninsula.”

Al-Rabban, head of Hebrew Studies program in the Modern Languages Department at King Saud University in Riyadh, claimed in the article that Muhammad’s disagreements with the Jew were political in nature, and not religious.

The Saudi Scholar explained that he decided to write the article promoting Muhammad because “wrong concepts on the history of Islam offered by Orientalists in the last century have led to a misunderstanding of writings, incorrect methodology, and negative influences on today’s Hebrew-speaking Eastern scholars.”

“Blaming the Islamic religion and Muhammad with incitement and racism against the Jewish tribes in Hijaz is a false accusation. Muhammed treated all social groups equally in al-Madina and other places under his control, irrespective of race and religion. The distortions in research so far stem from the fact that his letters to Jews were never translated into Hebrew,” al-Rabban added, focusing in the article on these letters.

He argues that the Jewish public’s lack of understanding of Muhammad’s thinking is due to poor or tendentious translations, or the lack of a Hebrew translation in general, of Prophet Muhammad’s letters to the Jewish tribes of the Arabian Peninsula and the formulas of the covenants he made with them.

TAU Prof. Raanan Rein emphasized that the importance of the article lays first and foremost with the fact that a senior Saudi scholar, for the first time, chose to integrate an academic article in an Israeli academic journal with the aim of removing partitions and bringing hearts closer.

“I hope that academic cooperation is another step on the road to economic and political cooperation,” he stated. 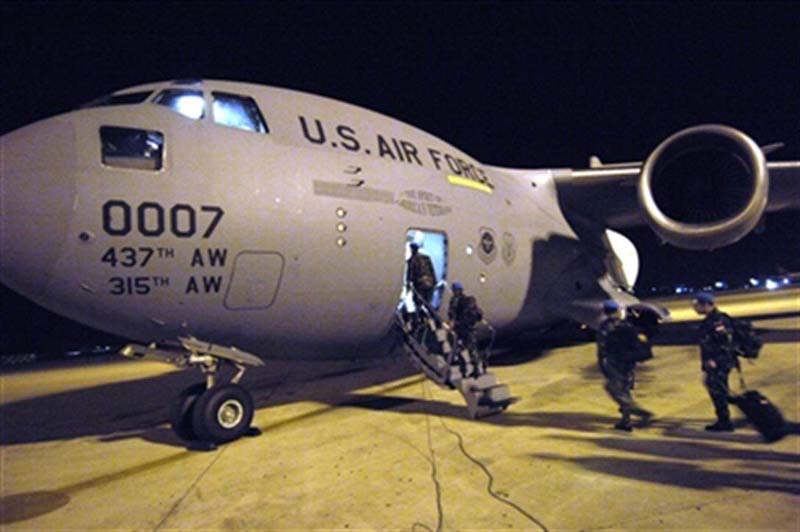 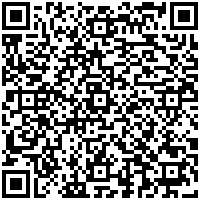