Both interceptor missiles launched on Monday from the David’s Sling anti-missile system missed their targets, according to reporter Or Heller.

The interceptor missiles were launched at two Syrian S-21 (OTR-21 Tochka surface to surface) missiles which were launched towards Israel from within Syria. Both Syrian missiles landed in Syria, one just a kilometer away from Israel’s border.


One Israeli interceptor missile was detonated remotely when it was clear it didn’t have a target.

The second landed inside Syria, possibly intact, and there is concern it was acquired by the Syrians and they may learn how to reverse-engineer the missile and learn its capabilities. 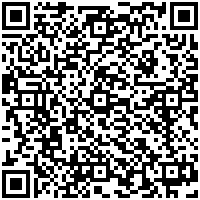