The Lebanese Hezbollah-affiliated Al Akhbar on Monday reported on The fall of the largest spy network for Israel (سقوط أكبر شبكة تجسّس لإسرائيل). According to Al Akhbar, Lebanese Internal Security dismantled more than 15 Israeli espionage networks, each separate from the other, operating in various Lebanese territories, all the way to Syria, in one of the largest security operations carried out since 2009.

The security operation was launched by the Information Branch four weeks ago, after coordination with the Public Prosecution of Discrimination and the leadership of the Internal Security Forces. Despite the large number of suspects collaborating with Israel, security officers managed to dismantle all the cells, one at a time. More than 35 individuals have been arrested – Lebanese, Syrians, and Palestinians.


According to Al Akhbar reporter Amal Khalil, there was conflicting information about the number of members of the espionage network seized by the Information Branch in the city of Sidon and their identities. He cites a security force that confirmed the Sidon cells were preparing to carry out a security mission in the “capital of the south.”

According to the report, there was a crack within the Lebanese internal security apparatus in the form of a senior figure who was spying for Israel. A second breach was found in the terrorist organization Hezbollah: one of the organization’s operatives in southern Lebanon, who had returned from fighting in Syria, was recruited by the Israelis. The Hezbollah man said during his interrogation that he had been recruited by an organization that claimed to be working for the UN. 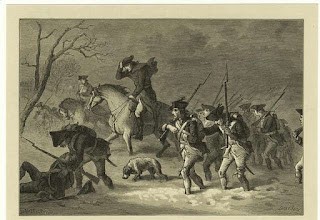 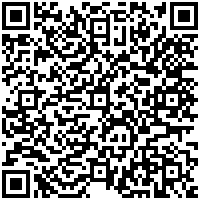