Israeli Defense Forces attacked military targets in Syria in the wee hours of Sunday morning in retaliation for Syrian missile fire aimed at the Israeli Golan Heights on Saturday night.

Syrian state media (SANA) initially reported three soldiers were killed and seven others were injured in the attack, in addition to the “damage caused,” quoting a “military source.” The death toll was later updated to 10 soldiers killed.

In an unusual statement issued Sunday morning, the IDF plainly acknowledged the strike, stating the IDF attacked several military targets in Syria “in response to the firing of two rockets from Syrian territory at Mt. Hermon in the northern Golan Heights.” One of the rockets landed in Israeli territory, according to the IDF.

“Israeli warplanes and combat helicopters attacked several military targets belonging to the Syrian army, including two artillery batteries, a number of observation and intelligence posts on the Golan Heights front, and an SA-2 air defense battery,” the IDF Spokesperson said.

“The IDF views the Syrian regime as responsible for any action against Israel from Syrian territory and will act decisively against any action from its territory,” the statement continued.

“The IDF will continue to act against any attempt to harm the citizens of Israel and its territory and is obligated to protect the security of Israeli citizens,” the IDF Spokesperson said.

According to a report by Israel’s Kan public broadcaster, Syrian aerial defenses were activated against missile fire aimed at Iranian and Hezbollah-linked warehouses and military bases in southern Damascus. Quoting the UK-based Syrian Observatory for Human Rights, the news outlet reported the missiles were fired from the direction of Israel’s Golan Heights. 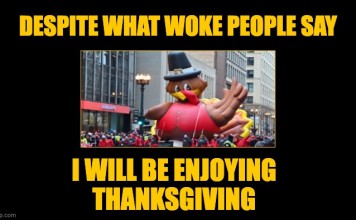 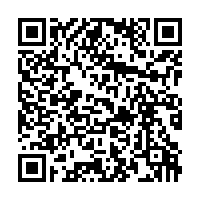