Israel’s international intelligence agency, the Mossad, sampled DNA from a body in Lebanon during an operation last month to determine whether the remains belonged to missing Air Force navigator Ron Arad.

Sources told the Saudi news site Al Arabiya that the Mossad carried out two security operations in the past month, in Lebanon and Syria, to search for Arad.


A body buried in the Lebanese village of Nabi Sheet in the Beka’a Valley was examined by Mossad agents, who took a DNA sample to clarify whether the remains were those of Ron Arad, according to the report.

In Syria, Mossad agents also allegedly abducted a retired Iranian general, who was taken to a country in Africa, according to Israel’s Channel N12 News, and interrogated regarding the missing Israeli navigator before he was later released.

Ron Arad went missing on October 16, 1986, after parachuting out of a damaged jet together with the pilot after a bombing run over Lebanon. Although the pilot was rescued, Arad was captured by the Shia AMAL terrorist organization, precursor and current ally of the Lebanese Iranian-backed Hezbollah terrorist group.

Letters and photos were received from the Israeli navigator for the first two years after his capture, but ended abruptly in 1988.

On Monday, Prime Minister Naftali Bennett revealed in a speech at the opening of the Knesset’s winter session that the Mossad had carried out an operation last month in a renewed effort to track down Arad, or his remains.

“Last month, Mossad agents – men and women – embarked on a complex, wide-ranging and daring operation to find the remains and whereabouts of Ron Arad. That is all that can be said at the moment,” Bennett said.

But after Mossad director David Barnea told Israel’s Channel 12 News outlet that evening that the effort had been a “brave, bold, complex but failed operation,” Bennett issued a new statement a few hours later, saying the operation was not a failure.

“This mission to obtain intelligence about Ron Arad was a successful one carried out while meeting exceptional operational objectives,” the Prime Minister’s Office said, adding, “Dissemination of any other information is a lie.” 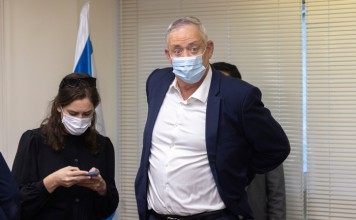 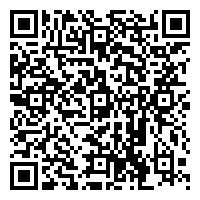