The Russian military in Syria used massive high-precision weapons strikes against targets in the area from which a missile from a man-portable air-defense system (MANPADS) was launched Saturday to bring down a Russian Sukhoi Su-25 fighter jet, Russia’s defense ministry said on Saturday, bragging that “according to radio intercepts, more than 30 Jabhat al-Nusra militants were killed.”

According to TASS, the Russian center for reconciliation of warring sides in Syria has teamed up with its Turkish counterparts in the Idlib area so-called de-escalation zone, in an attempt to retrieve the Russian pilot’s body.


According to Interfax News, the shoulder fired missile used to down the Russian Sukhoi in Syria “fell into terrorists’ hands with US assistance through third countries.” 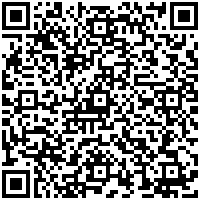