A Pegasus Airlines Boeing 737 skidded on a runaway in Istanbul’s Sabiha Gokcen airport, causing the plane to split into three pieces on Wednesday.

According to Turkey’s transport minister, no one died in the incident, which was the result of a “rough landing.” However, 139 of the 177 passengers sustained injuries.

The flight was arriving from the Turkish city of Izmir.

Videos taken after the crash show passengers exiting through holes in the fuselage. 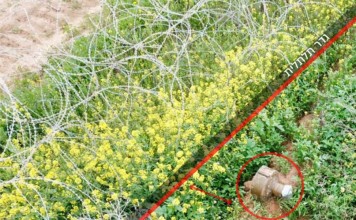 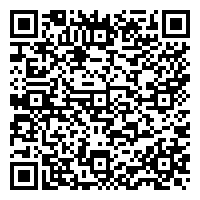