Former IDF Chief of Staff Lieutenant General Moshe “Boogie” Yaalon also made an appearance at Sukkot celebrations in the city.


“It just shows how much people love Hebron”, English spokesman for the Jewish Community of Hebron David Wilder told the Jewish Press.

A Hebrew interview with Yaalon in Hebron. 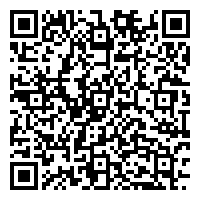