Tens of thousands of Christians from 60 countries around the world are participating in Thursday’s annual “Feast of the Tabernacles” march around Jerusalem.

The march includes non-Jews who have converged on the city to participate in the Sukkot holiday.

Police are encouraging drivers not to attempt to enter Jerusalem from Route 1, but rather from route 443 or through the Arazim tunnel at Motza.  Vehicles carrying disabled persons’ permits will be able to enter the Old City through the Zion Gate coming from Hebron Road and David Remez streets only.

Illegally parked vehicles will be towed. 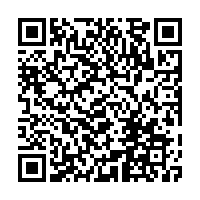