News just in time for Halloween: deceased PLO terror chief Yasser Arafat will rise from the dead next month, being exhumed by criminal investigators from France to determine how he died, according to a report by the Associated Press.

French officials announced on Tuesday that they have reached an agreement with the Palestinian authority in which a Swiss investigative team would arrive in Ramallah and unearth the body.  They will then test his body to determine if polonium-210 – a deadly radioactive isotope found on Arafat’s clothes – was used to poison him.

Arafat died on the 25th of October from a massive brain bleed, but exhibited flu-like symptoms days before his death.

Theories as to his cause of death include AIDS, stomach cancer, cirrhosis, and poisoning. 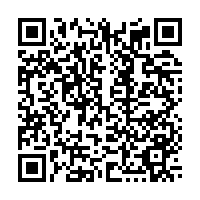