The Israeli news site Walla reported that Hijazi ended his shift in the restaurant half an hour before the attempted assassination took place. His employment at the restaurant was confirmed to The Jewish Press by a Begin Center employee.

How someone with a criminal record and who belonged to the terrorist organization Islamic Jihad was permitted to work in a place like the Begin Heritage Center will surely be the subject of intense focus.

For a country so often accused by its haters of being an “Apartheid State,” one could imagine it would at least be stricter about the Arabs it does employ.

It is not yet known whether Hijazi was released from prison as the result of one of the “good will prisoner releases” forced on Israel to satisfy the west that Israel is committed to peace. 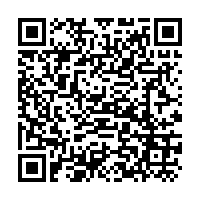