On November 26, 70 years after the rounding up and deportation of over 500 Jewish Norwegians to Auschwitz, the Norwegian Police Service issued an apology for taking part in the murder of Jews.  The request for forgiveness came from Norwegian Police Chieff Odd Reidar Humlegaard.

On the same date in 1942, Norwegian police herded 532 Jewish citizens aboard the German ship SS Donau en route to Auschwitz.

Only a few dozen of the 770 Jews deported from Nazi-occupied Norway survived the war.  Hitler invaded Norway on April 9, 1940 and remained in the country until May 1945. 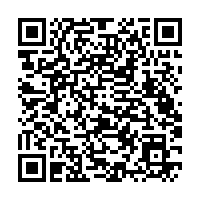