Mentors in the robotics group Steampunk1577 from Avib High School in Ra’anana, Israel, have joined the Defense Ministry and the Administration for the Development of Weapons and Technological Infrastructure (MAFAT), which is relying on robotics teams around the country to create a new prototype for automated respirators.

The venture, which also includes the Air Force and MDA, was launched in preparation for an escalation of the coronavirus pandemic in Israel, which is expected to result in shortages of automatic ventilators. As part of the venture, robotics groups across the country which are enrolled in the robotics organization FIRST (For Inspiration and Recognition of Science and Technology), were requested to come up with a new, automated prototype, based on the Ambu resuscitator, which is used to manually blow air through a patient’s mouth into the common in ambulances and hospitals.


The venture involves team mentors from the three groups that participate in the project: Aviv High School in Ra’anana, a group from Shoham, and a group from Binyamina.

Currently, the three groups have collaborated on a prototype that is already undergoing trials at Sourasky Medical Center (Ichilov) in Tel Aviv, one of Israel’s largest hospitals. The prototype is expected to go into mass production in the coming weeks, and two new prototypes are on the way.

All robotics venture participants are team mentors who regularly work with the students as volunteers, and their participation in the project is voluntary as well.

One of the Ra’anana mentors, Ze’ev Schneerson, told the Sharon Junction website last week, “An IDF base that’s engaged in innovation approached us through the Air Force, after they had decided to launch a project that would bring together the national robotics community which has been out of action because of the situation, to develop instantaneous respiratory devices, in case there won’t be enough hospital respirators.”

“The groups have been working together, and we have already created one prototype alongside the other groups, which is being tested on a CPR dummy in Ichilov hospital. All three groups collaborated on the same model, but the team that created it physically is the Binyamina team,” Schneerson disclosed.

“We are currently working on another model that we’ll produce here in Ra’anana. All the models are based on the manual resuscitator Ambu,” he explained. “The idea is that the new respirators should be based on relatively common products and parts, such as the Ambu. We are actually replacing the hand of the ER employee who presses the Ambu with an automatic, electronic system, while making sure that if the patient starts breathing on their own, the pumping will stop so as not to choke them.” 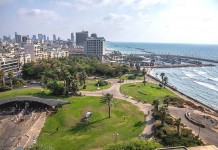 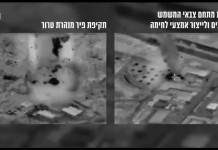 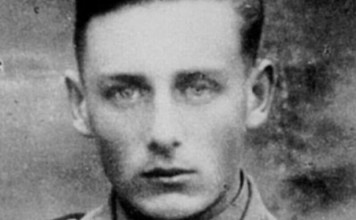 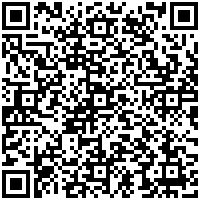