Two ex-convicts were indicted in Jerusalem District Court on Sunday on charges of planning to kill former Jerusalem Mayor Nir Barkat, ex-police chief Roni Alsheich and former Likud MK Yehuda Glick, in addition to plotting to carry out a shooting attack at a beach in Tel Aviv.

The plans were allegedly made by 23-year-old Adam Muslemani and 27-year-old Mahmoud Abed al-Latif – both of them residents of Jerusalem – after the pair were released from Nafha Prison in the Negev, where they became friends while serving time for security offenses.

Following their release in February 2019, the two discussed their plans with a Hamas operative during a visit to Istanbul.

According to the court papers, the Hamas operative gave the pair enough money to carry out an attack, and a pair of slacks containing messages from Hamas stitched inside.

They were arrested a month later, in March, and have been held in custody since along with a third Jerusalem resident, 32-year-old Issa Bin Nazem Natsheh, who was also indicted by the court and charged for contact with a terrorist organization.

Natsheh is accused of contacting the same Hamas operative in Istanbul, and using money he received.

All three are to remain in custody until the end of legal proceedings. 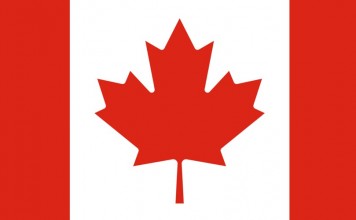 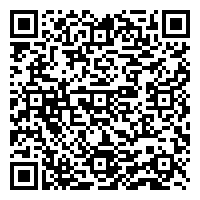