Attorney-General Avihai Mandelblit ruled on Thursday announced that Prime Minister Benjamin Netanyahu will be charged with bribery and breach of trust, subject to a hearing, Channel 13 News reported Thursday evening.

The indictments will not be filed until after the hearing, which will take place only after the elections, some time in the summer.


A court’s decision on the prime minister’s indictments is expected within a year.

The AG determined that indictments would be filed against the prime minister subject to a hearing in three cases:

In case 1000, the gifts affair, the prime minister will be charged with breach of trust subject to a hearing. Netanyahu allegedly received hundreds of thousands of shekels in favors, mainly in the form of cigars and champagnes, from businessman Arnon Milchan. Mandelblit did not accept the police position that recommended indicting Netanyahu on bribery in this case, limiting the case to breach of trust only.

In case 2000, the alleged deal between the prime minister and Yedioth Ahronoth publisher Noni Mozes, Mandelblit ruled that Netanyahu will be charged with breach of trust subject to a hearing. Many senior officials in the State Prosecutor’s Office reportedly believed that this was a bribery case. 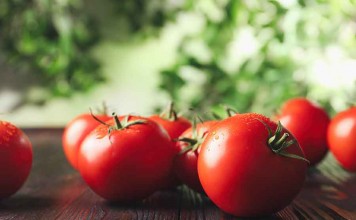