A couple with Iranian nationality who had entered Argentina last Tuesday with false passports, posing as citizens of Israel, was arrested on Saturday morning in the Abasto area of in Buenos Aires, according to the newspaper La Nación.

Buenos Aires police surrounded a 40-blocks area of the neighborhood, to prevent the suspects’ escape. The Iranian couple were eventually detained in an apartment hotel and their investigation was handed to federal judge Luis Rodríguez.


Interpol has confirmed that the passports used by the couple did not correspond to real Israeli citizens.

The arrested man, 27, identified himself as Sajjad Naserani, a photographer. The woman, claiming her name is Mahsoreh Sabzali, 30, says she is an engineer and an architect.

Upon being arrested, the suspects claimed to have escaped from their country through Turkey, traveling on to Greece—where they would have faced expulsion as illegal aliens, and then reaching Spain, where they probably obtained the forged Israeli passports.

With those passports, they flew to Argentina and arrived last Tuesday at Ezeiza international airport.

According to La Nación, it is not the first time Iranian-born couples have tried to enter our Argentina clandestinely. A similar attempt took place a few days before the 2018 G-20 summit, when an Iranian couple was arrested in Salta, having entered from Bolivia. 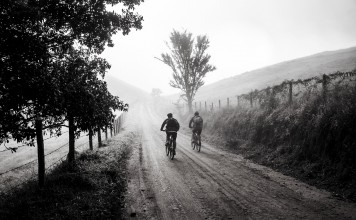 Goodbye, My Good Old Friend – From Jerusalem With Love [audio] 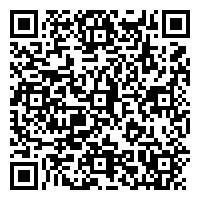