An IDF officer was severely injured and a Border Police officer injured mildly by a ramming Arab vehicle near Nima village west of Ramallah in Binyamin.

An IDF force in the area responded by firing at the ramming vehicle, killing two terrorists and injuring one.

The IDF Spokesperson’s Unit said that the terrorists had run over a number of IDF soldiers who had stopped at the village exit. A preliminary investigation revealed that a malfunction in the soldiers’ vehicle caused them to stop and get off. The attack took place after they had left the vehicle.

MDA medics and paramedics, with the assistance of an IDF medical force, provided treatment and evacuated the injured to Sheba Medical Center at Tel HaShomer.

MDA paramedic Ahuva Stern said: “When we arrived, they led us to an IDF medical force that was treating two young people who had been injured by a car. They were both fully conscious. We treated a young man in his 20s who was suffering from extensive systemic injuries. We gave him life-saving medical treatment including sedation and ventilation and evacuated him to the hospital in severe but stable condition.”

MDA paramedic Yishai Rauchberger and senior MDA medic Akiva Oshri added: “We joined an IDF medical force and treated a 19-year-old in the intensive care unit. He suffered from a leg injury and told us that he was hit by a car. We gave him medical treatment and evacuated him to the hospital. He remained calm and communicated with us.”

Arab sources reported that clashes broke out after the attack, at the entrance to Nima village, between the local residents and IDF forces. Stones and other objects were thrown at the soldiers, who responded with tear gas and rubber bullets.

Update: The lightly wounded policeman has been released from the hospital. 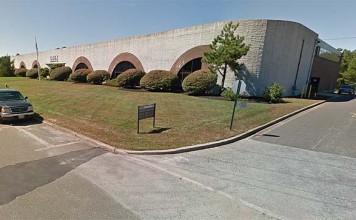 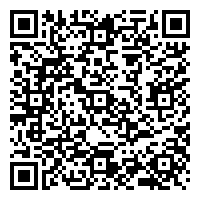