Benjamin Netanyahu and Ayelet Shaked may not be enamored with each other—the former spent much time and effort in trying to block the latter’s path to leadership this summer. But the two of them are seasoned and gifted politicians, possibly the best in Israel’s recent history, which is why, according to a Srugim report, last Thursday, half an hour before the deadline on submitting Knesset election slates, United Right and Likud representatives also signed a vote surplus agreement, which might save a mandate or two for the rightwing bloc in the upcoming election.

Only parties that pass the threshold vote can benefit from such a deal. In 2003, the anti-Haredi Shinui party signed a surplus agreement with the Green party which did not pass the threshold, leaving Shinui with 15 instead of 16 mandates. And in 1981, Labor signed a surplus deal with the Independent Liberals which failed to enter the Knesset, leaving Labor’s Shimon Peres one mandate short of beating Likud’s Menachem Begin to the premiership.

This time around, both Likud and Rightwing Union can still opt out of the surplus deal, since the elections committee has not yet finalized their official titles on the list of slates and the Hebrew letters assigned to them. This will be decided and finalized on August 18. Still, even now, the agreement guarantees that neither party is allowed to sign a new surplus deal with a different partner.

According to the agreement between the United Right and the Likud, United Right has pledged to recommend Netanyahu to President Rivlin as the next Prime Minister, with the goal of establishing a rightwing government under his leadership.

In addition, the two partners will demand that Netanyahu confirm the legislation of a “Norwegian law,” which allows government ministers to resign from the Knesset to let in lower-slated members of their faction. The same law also guarantees that should the minister in question leave the government, he or she get their Knesset seat back. 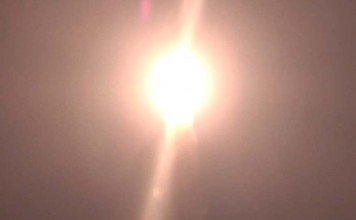 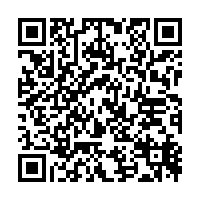