Likud Center, which will be in charge of the primaries to elect a new party chairman, has yet to confirm that it plans to conduct such primaries, nor has it announced a date for the blessed event, but an eager opponent to incumbent PM Benjamin Netanyahu – his arch-rival, MK Gideon Sa’ar.

Sa’ar tweeted Wednesday morning: “Congratulations on setting a date for the Likud leadership elections on 12/26. I thank the center chairman MK Haim Katz for his efforts to reach an agreed date. I will conduct a positive, clean and pragmatic campaign in which I will present an agenda for the future of Israel. There’s a national need for a turnaround that will end the ongoing political crisis, establish a strong government and unite the people of Israel.”


Also needed: more rain this winter, and better luck for Israel’s national soccer team as it battles for an honorable spot in the upcoming European tournament.

Netanyahu announced on Tuesday that in the event of a general election, primaries for the Likud leadership would be held. With that, the PM distanced himself from MK David Bitan’s initiative to cancel the primaries.

MK Yoav Kisch, considered an ally of Sa’ar, tweeted on Tuesday that the optimal date for the match for Likud leader would be January 6, about three weeks following the party center’s decision to conduct the primaries. This would give the contenders sufficient time to campaign.

Netanyahu was re-appointed Likud chairman in January 2016 without voting, since no other Likud members had submitted their candidacy. 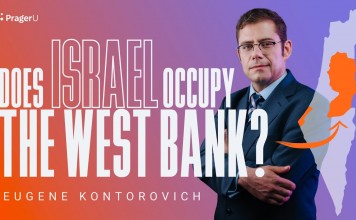 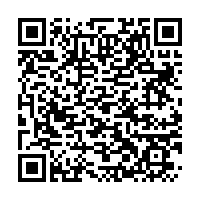