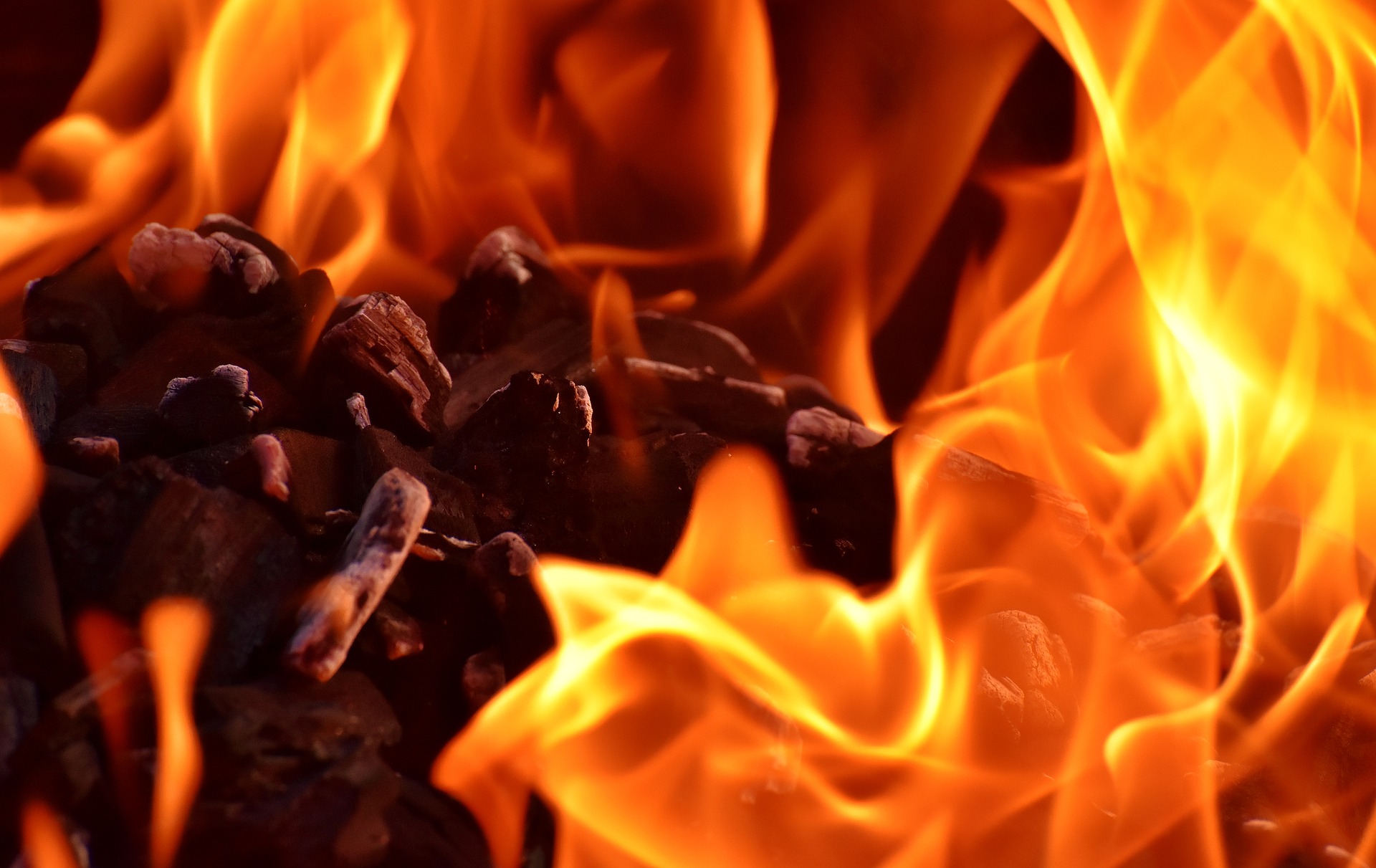 Israel’s Energy Minister Yuval Steinitz on Tuesday announced at the 25th UN Climate Change Conference in Madrid that Israel is committed to the 2015 Paris Agreement.  Israel will eliminate its reliance on coal for electricity production by the year 2025.

Steinitz emphasized Israel’s commitment to reducing greenhouse gas emissions and described some of the measures the ministry has taken to reach that goal.

Much of the reduction in Israel’s reliance on coal for electricity production will result from the use of natural gas from the massive off-shore gas fields discovered several years ago. Production from the Leviathan gas field is expected to become operational soon.

The government of Israel has set a target to reduce greenhouse gas emissions to 7.7 tons of CO2 per capita by 2030.  At that time, 17% of energy production is proposed to be from renewal sources.  In addition, goals were set for efficient energy use and minimizing the usage of private vehicles.

Steinitz said he is considering setting a goal of 25%-30% for renewable energy production in Israel. 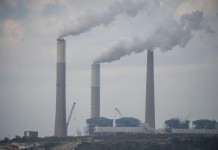 Israel to Switch Away from Coal Energy by 2025, Netanyahu Says 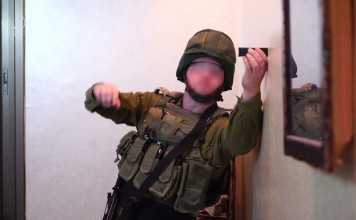 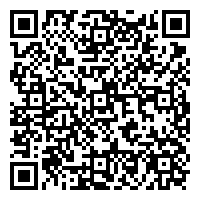