Three Israeli Arab parties announced on Saturday they had reached an agreement to band together once again to create a joint list in which to run for the upcoming September 17 2019 national elections.

In the April election, only Hadash and Ta’al ran together, having abandoned their former partners in the Joint Arab List.

This time, Hadash, Ta’al and Ra’am have announced they will united to run as a Joint Arab List. It is not yet clear whether the fourth party, Balad, will join them.

Running separately, the four parties won 10 seats in April 2019, three seats fewer than they won in Israel’s national elections in March 2015 when they united under the banner of a Joint Arab List. 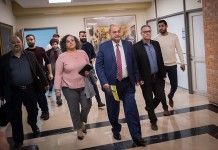 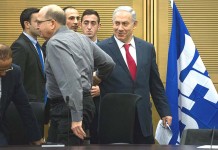 Ya’alon: To Get Rid of Netanyahu We’ll Break Our Vow Not to Align with the Arabs 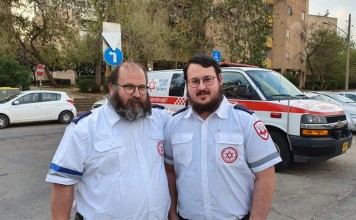 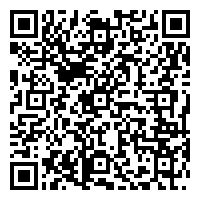