An all-electric prototype airplane, dubbed Alice, took off from the city of Moses Lake in Washington state on Tuesday.


The plane, designed by Israeli and American engineers, climbed to 3,500 feet after making two wide turns around the airfield, and eight minutes later, the jet successfully landed.

Eviation, an Arlington, Washington-based startup, designed and built the plane, which can transport nine passengers and one or two pilots and is powered by slightly more than 21,500 Tesla-style battery cells that together weigh more than 4 tons. 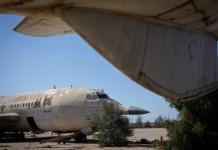 Where Am I: Old Plane 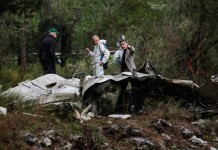 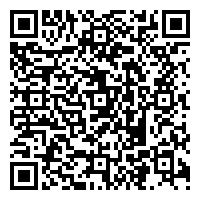