A 17-year-old Jewish boy, Itamar Alkobi, is still unconscious after Arabs threw a rock at his head, in the Shimon Hatzadik neighborhood.

The attack happened on Wednesday evening, when a group of boys visited the Sukkah of Tal Yushobiev. A group of Arabs surrounded the house, and when the Jewish boys looked outside, Alkobi was hit by a rock in the head.

Alkobi’s skull was broken. He has undergone surgery, and is in a coma and on a respirator. On Saturday, he began to interact with his environment. 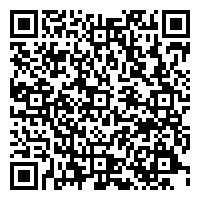