The IDF launched an attack on Hamas terrorist targets Saturday in the Gaza Strip in response to rocket fire launched from the enclave into Israel on Friday night.

An IDF spokesman said that during the night, IDF fighter jets and aircraft attacked “several” of the terror organization’s positions in Gaza.

Among the targets attacked were a military training camp and a military compound that served the terrorist organization’s naval force. An underground infrastructure (read: tunnel) was also attacked.

The IDF carried out a similar attack against targets of the Islamic Jihad terror organization in the Gaza Strip overnight Thursday into Friday. The attacks took place about three hours after a barrage of Islamic Jihad rockets that were fired at and around Sderot.

Iron Dome Shoots Down 2 Rockets Over Sderot as ‘Ceasefire’ Continues

The IDF reported that fighter jets and other aircraft attacked a military compound that was used, among other things, as a site for manufacturing rocket components, as well as the headquarters of the Khan Yunis Brigade of the Islamic Jihad, which houses several commanders’ offices.

“The Hamas terrorist organization is responsible for everything that is done in and out of the Gaza Strip, and it will carry the consequences of the terrorist acts carried out against Israeli citizens,” the IDF Spokesperson said once again on Saturday.

“The IDF views the shooting with extreme gravity and is in high readiness for any scenario,” he added. 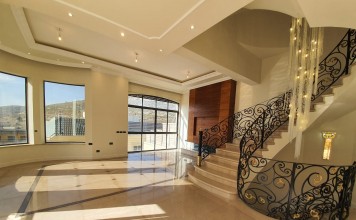 Unprecedented Aliyah Wave from the US