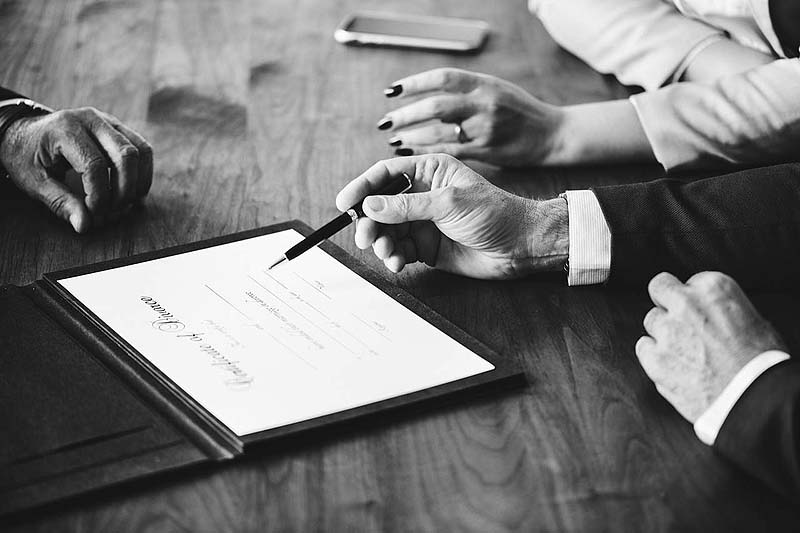 An Israeli court is currently debating a unique divorce case in which the wife demands a refund of her contributions to a life insurance policy she took out on her husband without his knowledge, Ma’ariv reported on Tuesday.

The couple, in their late fifties, met some ten years ago on a Caribbean cruise, and a month after returning to Israel decided to marry. The wife, who was concerned about her own financial future should her husband suffer a fatality, decided to take out the life insurance policy on him without his knowledge, and committed to make the monthly payments.


Now, after years of living together, when the two decided to divorce, the wife demanded a refund of tens of thousands of dollars, seeing as her husband now gets to keep the policy which has accumulated an estimated 100,000 shekel ($28,650).

The husband responded: “I am alive and well, and the fact that you took out life insurance on me without my knowledge – that’s your problem.”

The husband added that he would not sign the cancellation of the policy as required, to stop the premium payments. “It’s my policy, which has already accumulated some wealth, so at best, I’ll continue to pay the monthly premium right after we’ve officially separated,” he said.

He has already taken his wife’s name off the policy as beneficiary. In fact, according to Maariv, he did that as soon as he found out about the policy.

Can’t be too careful. 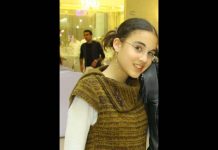 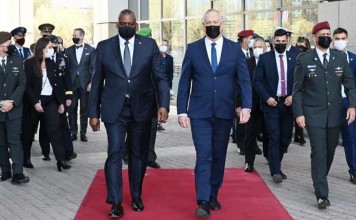