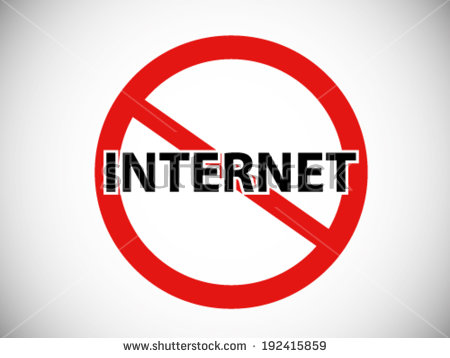 The Parler “free speech” social networking site that came online in 2018 is being forced to find a new home, super fast. Beginning Monday morning, the platform’s website could be down for at least a week while their techies “rebuild from scratch.”

The Amazon Web Services (AWS) platform that has been providing Parler with server support has just informed Chief Executive John Matze it will no longer host his service. The shutdown is scheduled to take effect Sunday night at 11:59 pm Pacific time.

At that point, Parler’s website and app will be offline until it can find a new hosting provider. The move cuts Parler off from its entire user audience and cuts each user off from its followers.

Now that the president has been effectively silenced, it seems that big tech and social media companies are continuing acting with impunity to censor just about every accessible independent source of communication.

Parler to ‘Rebuild from Scratch’
In the case of Parler, CEO John Matze warned in a post on his platform that the website could be offline for as long as a week while “we rebuild from scratch.”

He added that it was “a coordinated attack by the tech giants to kill competition in the marketplace,” adding that Parler became “too successful too fast.”

The move by Amazon followed similar action from Google and Apple. Google Play suspended Parler’s app from its app store on Friday; Apple did the same one day later.

The ban came in response to Wednesday’s attack on the US Capitol by a raging mob of Trump supporters who stormed the building.

This followed a rally where Google, Apple, Amazon, Twitter, Facebook, Instagram, YouTube and at least some lawmakers in Congress and others around the country firmly believe that remarks delivered by President Donald Trump, filled with heated rhetoric, were responsible for the violence.

Five people died in the attack on the Capitol, including Capitol Police Officer Brian Sicknick, and Air Force veteran Ashli Babbitt who was there to support the president. More than 50 police officers were injured in the melee. 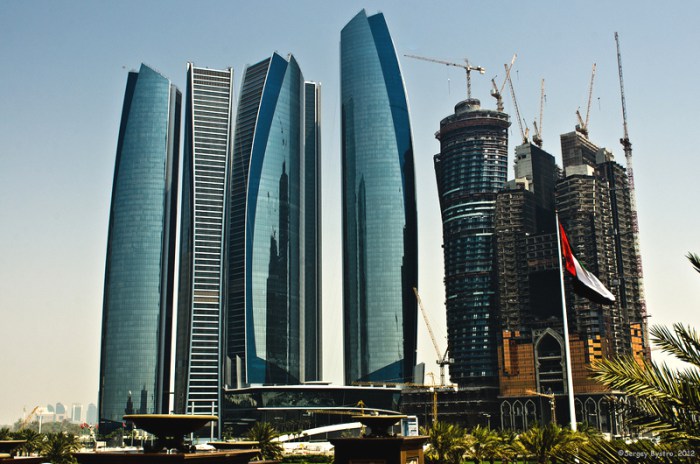 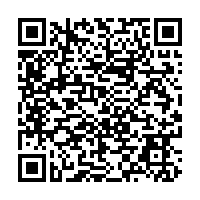