Senators on the Hill are preparing to make another attempt to block the recent Trump Administration sale of F-35 stealth fighter jets and a range of other weaponry to the United Arab Emirates.

The Politico news site quoted Congressional aides who said “senior defense officials have already started lobbying lawmakers to oppose the series of bipartisan measures which could soon come to the floor.”


The effort to overturn the sale is being led by Senator Robert Menendez (D-NJ), together with Senators Chris Murphy (D-CT) and Rand Paul (R-KY). The $23 billion sale includes 50 F-35 combat jets, 18 MQ-9 remote-piloted “hunter-killer” Reaper drones and thousands of bombs and precision-guided missiles, which would significantly upgrade the UAE’s arsenal.

Senators were briefed Monday night by top Pentagon and State Department officials about the arms sale – also not for the first time – and about the specific obligations the UAE will have to honor as part of the deal, some of which allegedly are still up in the air.

One major concern repeated over and over has been the issue of whether the sale will jeopardize the security of the State of Israel. However, Israeli Foreign Minister and former IDF Chief of Staff Gabi Ashkenazi told the Khaleej Times on Nov. 27 that Israel has no objection to the UAE receiving the F-35s.

The US government, Ashkenazi said, has a “very long and strong commitment” to preserving Israel’s “qualitative military edge. It is a commitment that still exists,” he noted.

“I can tell you that after several meetings with the US Defense establishment, we feel that we got the right answer and we are satisfied with the answers we got. And we have to say that the UAE is not our enemy, we are not sharing a border or past hostilities. So, we are OK with that,” Ashkenazi added.

This is not the first attempt at overturning the sale. Menendez, Murphy and Paul made a previous try last month, co-sponsoring four resolutions under the US Arms Control Act to reject the proposed sale agreed to in a side deal after negotiators reached agreement on the historic Abraham Accords reached in September, normalizing diplomatic ties between Israel and the UAE, and Israel and the Kingdom of Bahrain.

In order to block the sale and overcome any veto by President Donald Trump, those resolutions would have to muster a two-thirds majority vote in both the House of Representatives and in the Senate. 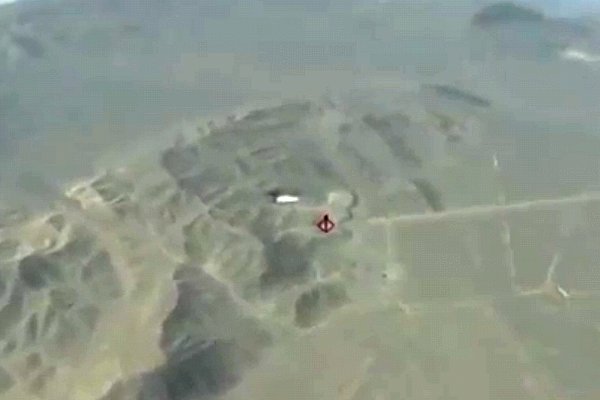 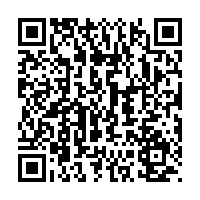