Arizona’s state Treasurer Kimberly Yee announced on Tuesday that the state of Arizona is completely divesting from Ben & Jerry’s.

As Arizona Treasurer, I’ve divested all state funds from Ben & Jerry’s for boycotting Israel. Israel is and will continue to be a major trade partner of AZ. #IStandWithIsrael and I will not allow taxpayer dollars to go towards anti-Semitic, discriminatory efforts against Israel. https://t.co/F7mFhCq1Rt

Ben & Jerry’s had announced they are dropping their contract with Ben & Jerry’s Israel after the local Israeli company refused to comply with their boycott demands to not sell their ice cream in Judea & Samaria.

Yee informed Unilever, which owns Ben & Jerry’s, that Arizona state laws prohibits them from contracting or investing in companies that are boycotting Israel.

On June 30th, the State of Arizona reduced its investment in Unilever from $143 million to $50 million, and by September 21, 2021 the investments in Unilever will be at zero.

Even though Unilever still sells throughout Israel, the actions of their fully-owned subsidiary, Ben & Jerry’s, have placed them in that position under Arizona state law. 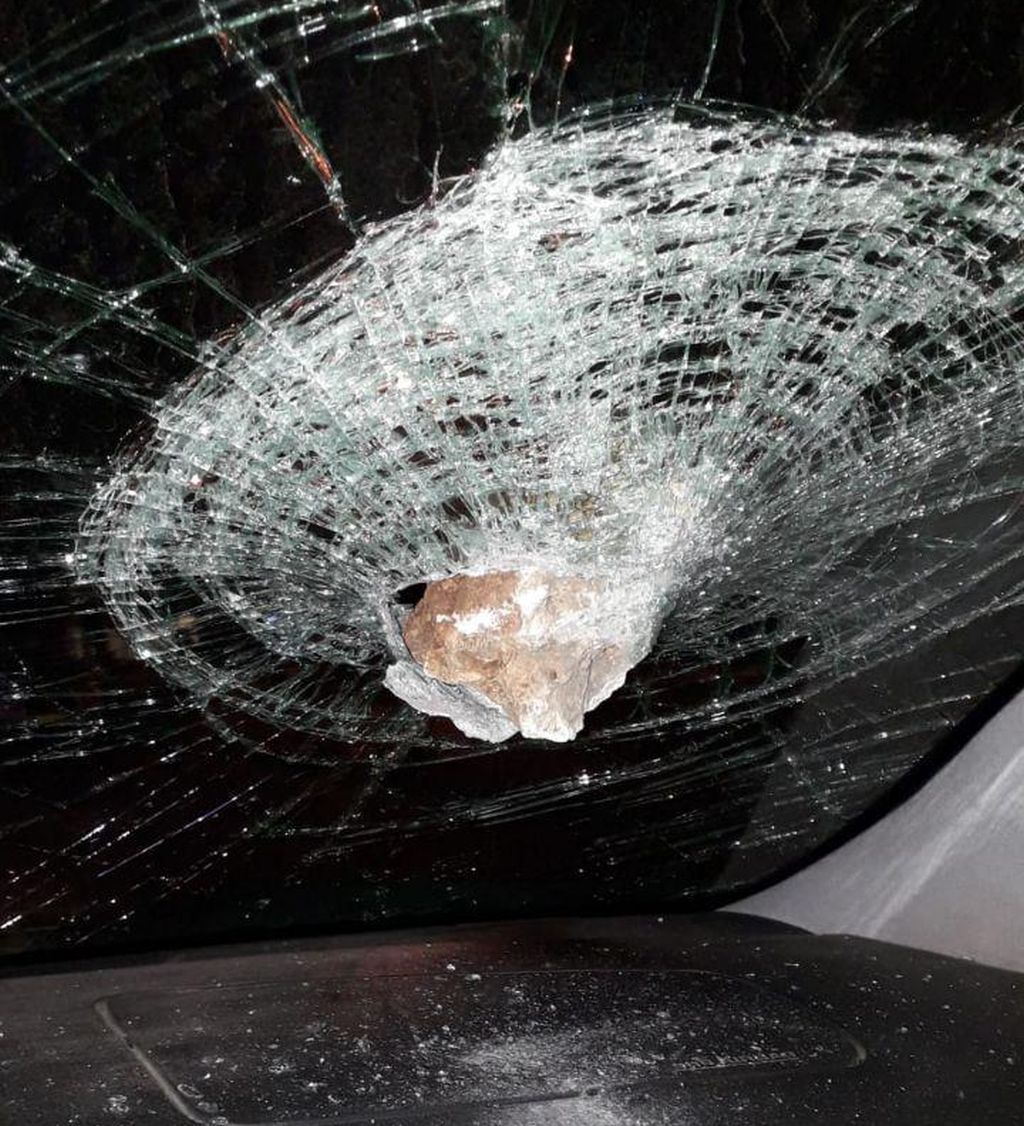