The US State Department escalated travel warnings for Saudi Arabia to a Level 3 on Tuesday, in light of the ongoing missile and drone attacks on the Saudi’s civilian structures by Yemen’s Houthi Rebels, as well as Covid-19. The Houthis act as military proxies for the Islamic regime in Iran, and the Saudis and Houthis have been fighting one another.

Just two months ago, the Biden administration removed the US’s terror designation from the Houthis, which in light of this US travel warning seems to have been a bit premature.

US State Department warns citizens not to travel to Saudi Arabia due to the looming threat of terrorism only two months after removing terrorist designations on Yemen’s Houthi rebels. I remember US citizens visiting Riyadh even after an American was decapitated there by AQAP. https://t.co/TZCT1jSQKB

Travelers warned to stay ~50 miles away from the Saudi-Yemen border, told to avoid cities of Abha, Jizan Najran and Khamis Mushayt. Also warned to avoid Abha Airport and eastern city of Al-Qatif as well as its suburbs.

The NY Times reports that the US has decided, after previously suspending all weapons deals made by former President Trump to the Saudis and the UAE, that it will not sell any potentially offensive weaponry to the Saudis.

The sale of self-defense weapons will still be permitted, though according to the report, the Biden administration is debating which weapons would be included in that definition of self-defense.

As reported yesterday, the US is expected to approve the $23 Billion deal with the UAE, including the sale of F-35 stealth fighters. That deal had been frozen by the Biden administration for review right after he entered office.

President Biden announced in February that he wants to “reset” the US relationship with Saudi Arabia, and would end all support for the Saudi offensive operations in Yemen.

In the beginning of April, President Biden also ordered the Pentagon to begin moving US missile defense systems out of Saudi Arabia. 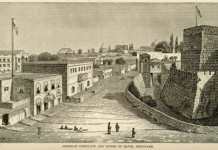 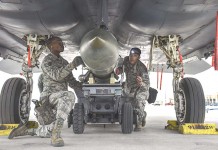 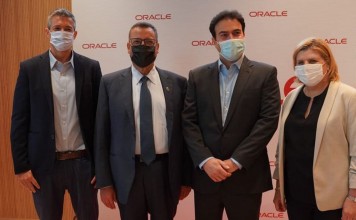 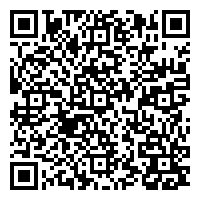