“I think we have good news in that we’re going to provide them with F-15s, which was a long, hard slog,” he said, according to Reuters.

The withheld funds represent 10 percent of the $1.3 billion that the United States has earmarked for Egypt annually since 2017.

At the same time, according to Reuters, Washington approved a $2.5 billion defense-sales agreement for Egypt, which includes advanced air-defense radars and C-130 Super Hercules transport aircraft. 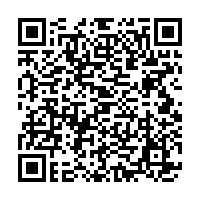