The historic Sixth & I Synagogue in Washington, D.C., was vandalized with anti-Semitic graffiti on Friday.

“While the damage to the building is minimal and will be fixed quickly, events like this can throw even the toughest person into a tailspin,” said Sixth & I Rabbis Shira Stutman, Aaron Potek and Jesse Paikin in an email to community members on Monday. “Given the current climate, we unfortunately are not surprised by this happening.”

The vandalism included swastikas written in red ink on a staircase and the word “JEW” etched onto a door, reported The Washington Post.

The Washington, D.C., police department is investigating the graffiti, according to the outlet.

“In these moments, it’s important to remember that it is not a shame but an honor to be a Jew … ,” said the rabbis. “We can and will respond to this hateful act with open doors, in resilience and spirit, living Jewish lives of joy, optimism and pride.” 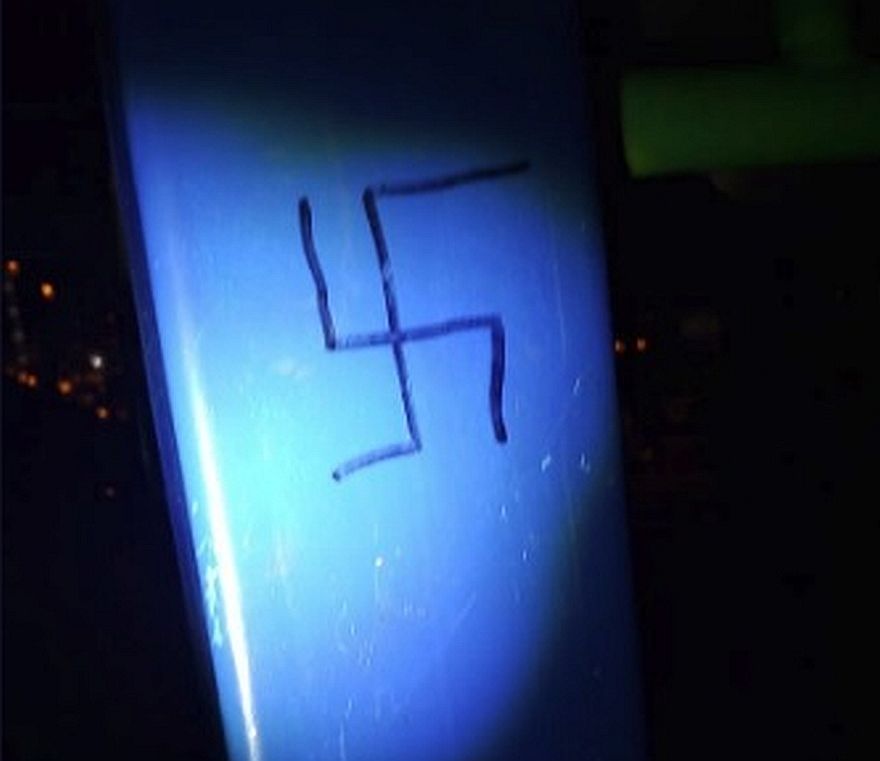 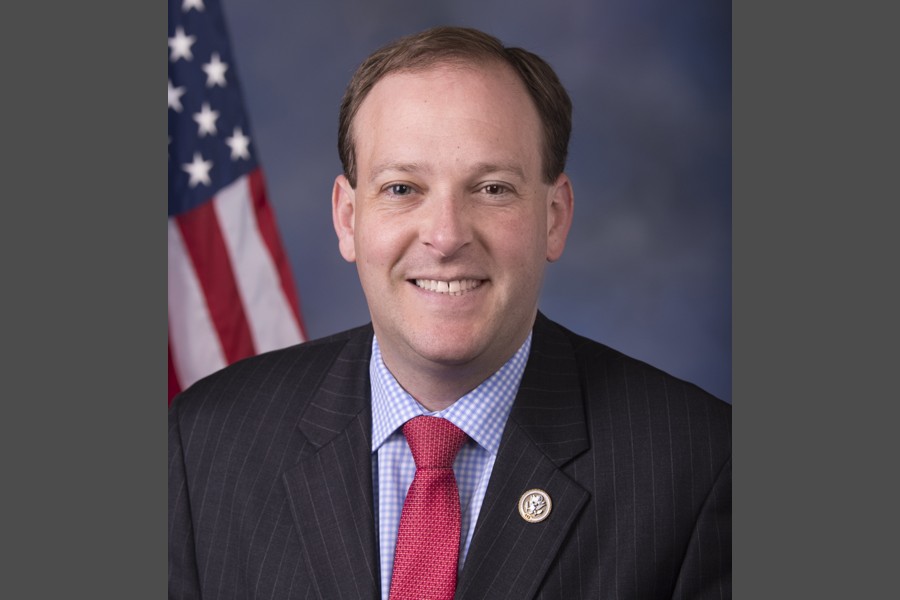