The poll also asked about the issues respondents want Congress to do in 2023. They were given a list of issues and were asked: Regardless of whether you think Congress will actually do these things, which would you favor and which would you oppose? Here are the responses: 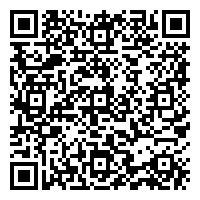