Exclusive: A senior source in the Palestinian Authority (PA) informed TPS that Ron Lauder, president of the World Jewish Congress, visited Ramallah on behalf of US President Donald Trump, after it became clear to the Trump Administration that there are initial contacts between Abu Mazen and Joe Biden’s staff.

Furthermore, preparations are already being made to establish direct channels of communications with Biden’s team, through businessmen.


The PA has contacts with Evangelical Christians and with representatives of the Republican Party, but those contacts have been ineffective at making any headway within the PA.

The source also told TPS that the meeting between Lauder and Abu Mazen dealt with the need to resolve the tax crisis in light of the poor financial situation in the PA and implied that the US administration’s intends to help resolve the serious crisis in the PA, as well as renewing coordination channels between Israel and the PA.

The PA is still waiting for the election results and at the moment there is no shift in the direction, said the source. 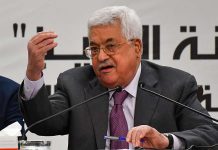 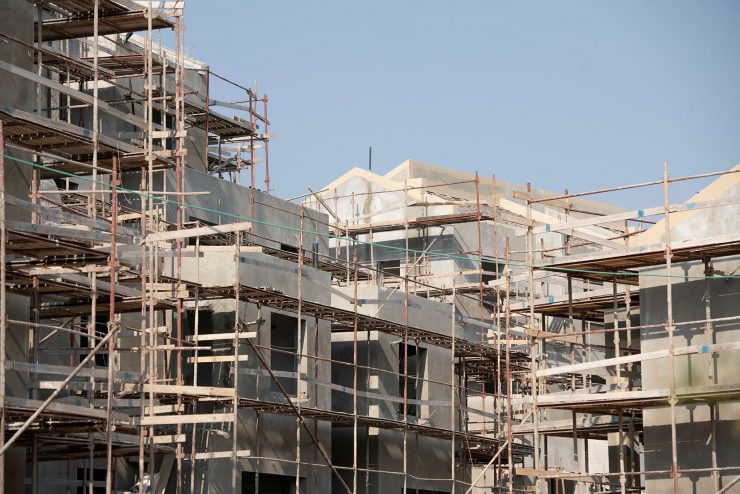 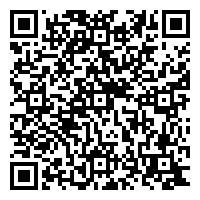