Construction on the first kosher hotel, the Wyndham Dolce Kosher House, began in June and it is slated to be opened in October next year. It will accommodate 100 guests and feature a kosher rooftop dining room and room service will be done touchless-style by robots (no tips!).


The Wyndham Dolce Kosher House Hotel will also have a Shabbos elevator that automatically stops on every floor.

One of the developers, Sharon Sharaby, told The Real Deal that until now, Florida hotels offered kosher meals on Jewish holidays, but his hotel would stand out as serving observant Jewish guests year-round. Or, as he put it, “Nobody does it 365 days a year.” Sharaby also said his hotel would cater to people who like casinos more than they do the ocean.

Meanwhile, according to The Real Deal, BSD Capital will break ground on another kosher hotel project, featuring 200 rooms, with 64 condominium units, directly across State Road 7 from the casino and two blocks south of the Wyndham Dolce kosher hotel.

The Seminole Hard Rock Hotel & Casino, a.k.a. The Guitar Hotel due to its tower that resembles two guitars, is located on 100 acres of the Hollywood Reservation of the Seminole Tribe of Florida. It features a 140,000 sq ft casino, large poker room, a 4-acre lagoon-style pool with a center bar, and many private restaurants, shops, spas, cabanas, bars and nightclubs, and the Hard Rock Event Center. 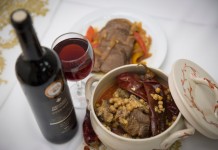 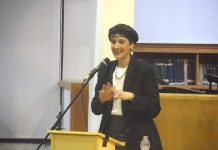 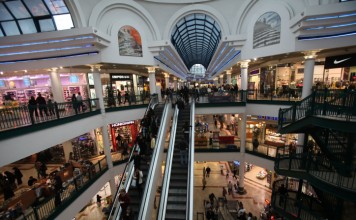