More than 90% of Americans say they would be happy to vote for a presidential candidate their party nominated who would be black, Catholic, Hispanic, Jewish or a woman; 80% would accept evangelical Christians, homosexual men and lesbians; 60-70% are willing to embrace a presidential candidate who is under 40, over 70, a Muslim or an atheist; but only 45% say they would vote for a socialist for president, the Gallup organization reported on Tuesday.

Gallup’s exact question was: “Between now and the 2020 political conventions, there will be discussion about the qualifications of presidential candidates – their education, age, religion, race and so on. If your party nominated a generally well-qualified person for president who happened to be [and here they placed the list of the above characteristics], would you vote for that person?”

Rated by party affiliation, some distinctions appear: while the differences between Republicans, Democrats and Independents are marginal regarding candidates who are Black, Catholic, Hispanic, a woman, an evangelical Christian, Gay or Lesbian, unusually young or old – when they come to a Muslim candidate, 88% of Democrats would give him or her a pass, 71% of independents, but only 42% of Republicans.

Only 41% of Republicans would vote for an atheist, compared with 68% of Independents and 69% of Democrats.

The truly huge difference appears regarding a socialist running for president – and there happens to be one doing just that and actually leading the Democrats’ delegate count in New Hampshire this week: Senator Bernie Sanders from Vermont.

Gallup’s bottom line conclusion is: the self-declared socialist Sanders could count on 76% of Democratic voters, 45% of Independents and, oh boy, only 17% of republicans. 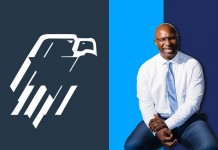 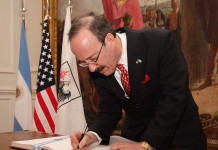 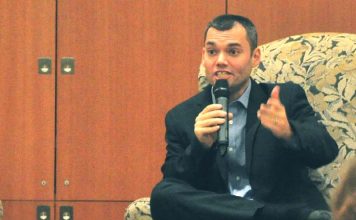 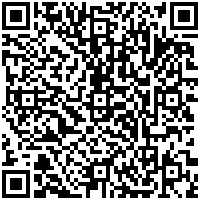