Cory Monteith (31), who plays Finn Hudson in the popular TV series ‘Glee’ was found dead in a Vancouver hotel on Saturday.


No foul play is suspected at this time, nor is the cause of death currently known.

Monteith had previously been in rehab for a substance abuse problem.

Diary from the Ukrainian Border: The Hotel 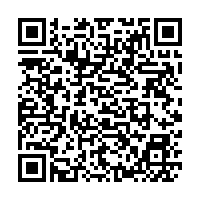