President Donald Trump’s special envoy Jason Greenblatt told Bloomberg TV on Monday night that “we are not looking for a regime change, President Abbas is the leader of the Palestinians, so we hope that he will be able to come to the table.”

Greenblatt added, “We do hope to have continued engagement or an eventual re-engagement with the Palestinian Authority.”

At the same time, according to Bloomberg, Greenblatt “signaled” that the US would avoid any dealings with Hamas.

Meanwhile, according to Greenblatt, President Trump is yet to decide whether he would unveil his “deal of the century” peace plan before or after the September 17 Israeli elections.

Greenblatt and Trump’s son-in-law and senior adviser Jared Kushner have been working on their peace proposal for two years. As usual, Greenblatt offered no glimpse at what the political part of the plan would look like. Kushner revealed the economic part in Bahrain last June, calling for $50 billion in investments in the Palestinian Authority, Jordan and Egypt. The PA famously boycotted the Bahrain conference. 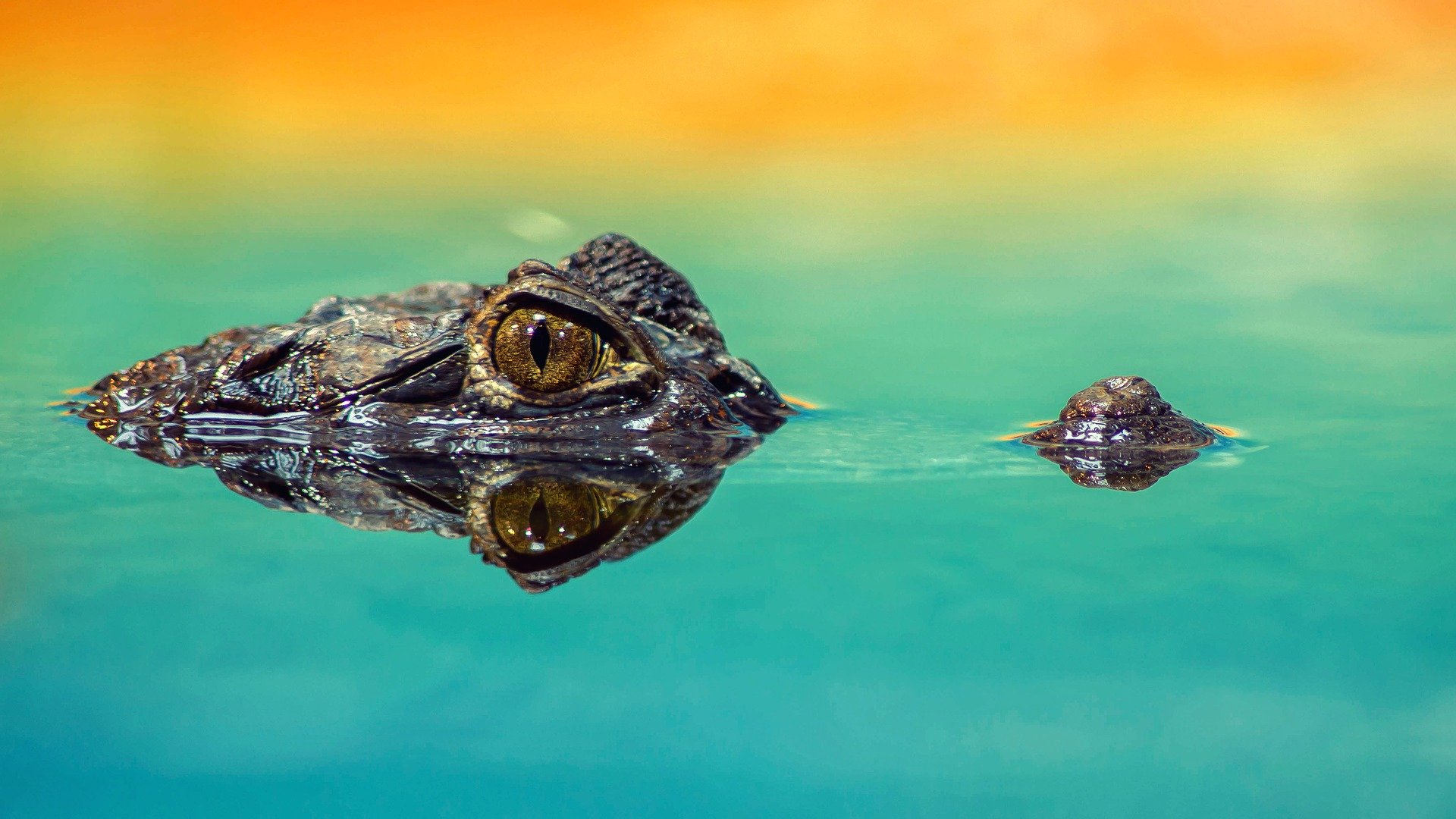 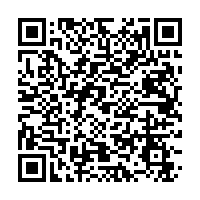