Donald Trump Jr. was delivering a speech at a “Keep Iowa Great” event in West Des Moines on Monday, with his girlfriend Kimberly Guilfoyle at his side, when he was interrupted by a heckler named Elon Glickman, from the anti-Israel group IfNotNow, who said President Donald Trump was responsible for the rise in anti-Semitism in the US.


“I’m an American Jew, and ever since your father was elected president, more and more Jews are being gunned down,” Elon shouted while approaching the podium.

As security personnel moved in and were pulling the heckler out of the room, the president’s son said, “I don’t think anyone’s done more for Israel and American Jews than my father.”

The crowd started chanting, USA, USA, while Trump Jr. used the opportunity to promote his new book, Triggered: How the Left Thrives on Hate and Wants to Silence Us.

“This is why I wrote the book Triggered, folks! Who here has read New York Times number one bestseller Triggered?” the president’s son said..

Elon Glickman later tweeted: “They can drag me out but I’ll never stop fighting for Jewish people. Donald J. Trump Jr. spreads anti-Semitic conspiracy theories that are killing American Jews. He and the GOP can’t hide their anti-Semitism behind support for Israel. Jews are rising up to fight white nationalists.” 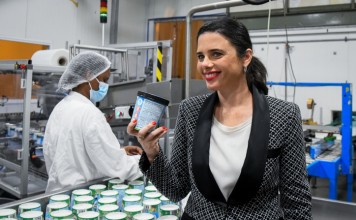 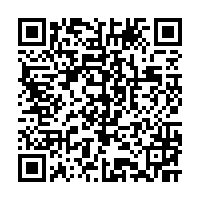