“It’s shameful that billionaires profit off the suffering of working families as the pandemic ravages the economy and kills thousands every day,” Rep. Ilhan Omar (D-MN) tweeted, pushing her “Make Billionaires Pay Act,” which is complemented by Senators Bernie Sanders (I-Vt.), Ed Markey (D-Mass.), and Kirsten Gillibrand (D-N.Y.) 60% tax on the windfall wealth increases of billionaires during the pandemic, in order to pay for all out-of-pocket medical expenses for every person in America for a year.

In other words, if calls to de-fund the police won’t scare voters away from Democratic candidates in purple states come 2020, this war on the wealthy surely will.


“The legislation I am introducing today will tax the obscene wealth gains billionaires have made during this extraordinary crisis to guarantee healthcare as a right to all for an entire year,” Sanders said back in August when he first introduced his bill. “At a time of enormous economic pain and suffering, we have a fundamental choice to make. We can continue to allow the very rich to get much richer while everyone else gets poorer and poorer. Or we can tax the winnings a handful of billionaires made during the pandemic to improve the health and well-being of tens of millions of Americans. In my view, it is time for the Senate to act on behalf of the working class who are hurting like they have never hurt before, not the billionaire class who are doing phenomenally well and have never had it so good.”

The Omar bill would establish a 60% tax on the gains in wealth billionaires made between March 18th, 2020, and January 1, 2021. This billionaire tax would raise $421.7 billion in revenue, which the Congresswoman claims is “enough to pay for all of the out-of-pocket healthcare expenses for everyone in America for an entire year.”

So why stop there? Why not make the very notion of making a profit in America the subject of scorn and humiliation? Not to worry, she has it covered:

“It is shameful that billionaires profit off the suffering of working families as the pandemic ravages the economy and kills thousands of Americans every day,” Rep. Omar declared. “For far too long, the richest 0.001% of America, have avoided paying their fair share in taxes. This bill will go a long way towards addressing our nation’s massive wealth inequality and finally guaranteeing healthcare as a human right. Nothing could be more important in the midst of a global pandemic than ensuring quality healthcare for every American.”

Of course, this and similar legislation would serve as an incentive for capital to flee the US to safer harbors, resulting in shutting down businesses and a further boost in unemployment. In the end, the people who would be indirectly targeted are the poor. Nothing new there.

Jeff Bezos would pay a one-time wealth tax of $42.8 billion.

Elon Musk would pay a one-time wealth tax of $27.5 billion.

Mark Zuckerberg would pay a one-time wealth tax of $22.8 billion.

The Walton family would pay a one-time wealth tax of $12.9 billion.

No, they won’t. Because the two bills don’t have a snowball’s chance in hell to pass. But they will be used to cut down Democrats in the House and in local legislators, a trend which has already begun on Nov. 3.

Sanders’ press release quotes said Gabriel Zucman, Professor of Economics at the University of California, Berkeley, who claimed: “What makes nations prosperous is not the sanctification of a tiny number of ultra-wealthy individuals; it is investment in health care and education for all.” 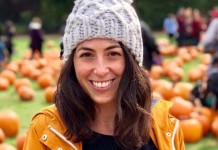 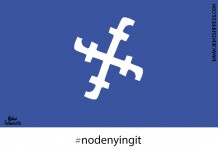 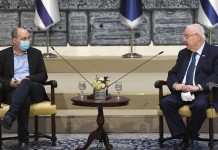 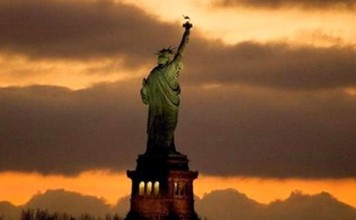