The American Jewish lobby group J Street last week endorsed former U.S. Vice President Joe Biden for president—the first time in its history in which the organization has formally endorsed a candidate for the White House.

“At a time when the threats to our core values both at home and abroad have never been more serious, all of us in the pro-Israel, pro-peace community know that the path to a better future begins with defeating Donald Trump at the polls,” said J Street president Jeremy Ben-Ami in a statement on Friday. “To help achieve that pivotal goal, we’re thrilled to endorse Vice President Biden—a longtime friend of J Street who truly understands the need for a bold new era of American foreign policy rooted in principled, proactive diplomacy.”


In January of 2020, JStreetPAC—the largest pro-Israel PAC in the country—announced that it would begin raising funds for the eventual Democratic nominee. To date, the group has committed $240,000 to the campaign through pledges from its leaders and contributions to a nominee fund, which will now be transferred to the Biden campaign. It intends to raise more than $1 million for the campaign by Election Day on Nov. 3.

JStreetPAC also intends to raise $5 million for some 175 congressional endorsees, who make up more than half of the House and Senate Democratic caucuses, in the 2020 cycle.

Biden gave a keynote address at J Street’s national conference in 2013, when he was vice president, and at the J Street national gala in 2016, during the latter of which he thanked the organization for its role in supporting the Iran nuclear agreement.

“Your organization played a critical role in mustering the support at home to get that deal through the United States Congress,” he said. “You all stood up and your voices were heard throughout the community and beyond. … Thank you, thank you for your effort.”

During the presidential primary campaign, Biden also sent a video message to J Street’s 2019 national conference in which he emphasized his belief in a two-state solution, his support for Israeli self-defense, denounced both Palestinian terrorism and Israeli settlements in the West Bank, and called for addressing “the ongoing humanitarian crisis in Gaza.” 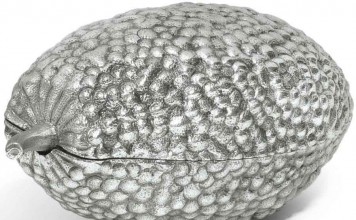 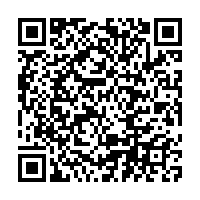