Israeli Mossad Chief Yossi Cohen and National Security Adviser Meir Ben-Shabbat met with President Joe Biden on Friday at the White House in Washington DC in another attempt to prevent the US from rejoining the 2015 JCPOA nuclear deal.

Members of the US National Security Council were also present.


Cohen was briefed by Prime Minister Benjamin Netanyahu prior to the meeting, according to a report by Israel’s Channel 12 television news team.

State Department spokesperson Ned Price told reporters in Washington that the US has updated Israel before every round of negotiations on the JCPOA nuclear deal, and “we’ve been consulting with them during these negotiations as well.”

An interagency US delegation will head to the Middle East this week to discuss US national security issues as well as the ongoing talks with Iran.

Talks to renew the 2015 nuclear deal began last month in Vienna with the remaining partners to the agreement: Russia, China, France, Britain, Germany and Iran – with US officials located in a hotel across the street from the proceedings, since Iran has refused direct talks with the Americans.

Among the issues discussed between Israeli officials and the president were the dangers of reviving the JCPOA nuclear deal with Iran, as well as other regional strategic threats. 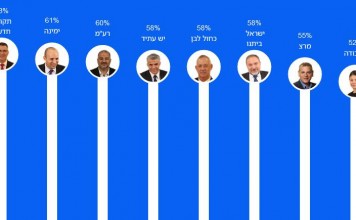 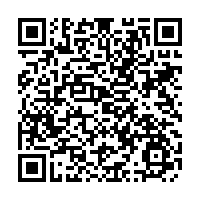