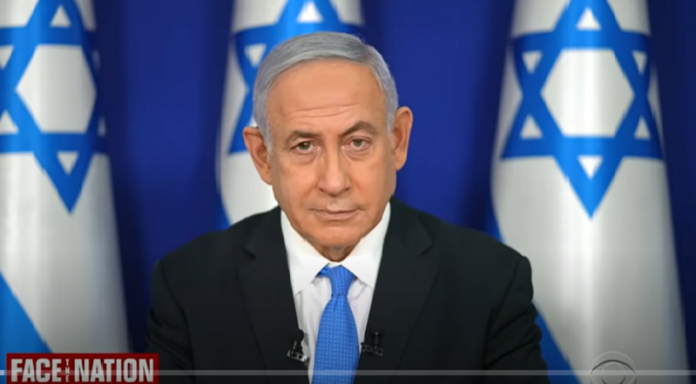 
“We share all the intelligence with our American friends,” Prime Minister Benjamin Netanyahu said in an exclusive interview this past Sunday on the CBS Network’s “Face the Nation” program.

“The intelligence we had is about an intelligence office for [Hamas] housed in that building that plots and organizes terrorist attacks on Israeli civilians,” Netanyahu said. “It is a perfectly legit target.

“Just imagine what would have happened if you had 2900 rockets fired on Washington and New York and other cities, I think you
would understand our position; I think you do, actually.” 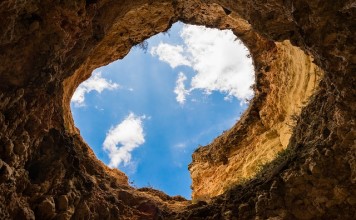 Don’t Get Swallowed Up: Learn from Korach – The Science of Kabbalah [audio]