Netanyahu has been urging the Trump administration to officially recognize the Golan Heights as a part of the State of Israel, along with the rest of the international community.

Secretary of State Mike Pompeo met with Netanyahu on Wednesday at his office in Jerusalem, a few hours before the start of the Purim holiday.

Netanyahu expressed Israel’s appreciation for the “broad base of support in the United States,” noting that “our alliance in recent years has never been stronger” – a marked change from the eight years of strained ties during the Obama administration.

The two men spoke about Israel’s discovery of the efforts by the Iranian proxy in Lebanon – Hezbollah – to build a terror network in Syria, on the Golan Heights.

“You can imagine what would have happened if Israel were not in the Golan,” Netanyahu said. “We would have Iran on the shores of the Sea of Galilee.

“It’s time that the international community recognizes Israel is staying in the Golan, the fact that the Golan will always remain part of the State of Israel,” he said. 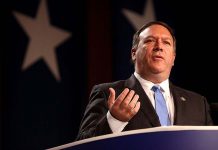 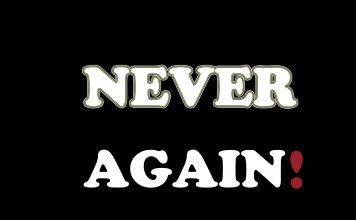 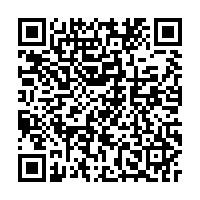